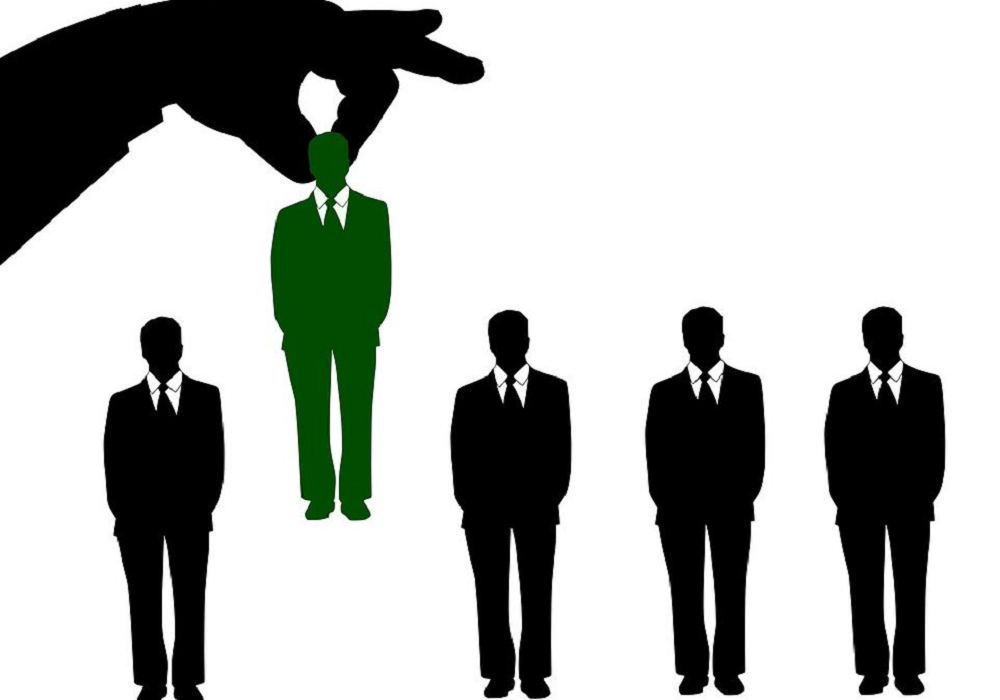 As the Summer Olympics in Rio were coming to an end, a top athlete faced probably the toughest challenge in his career. The US swimmer Ryan Lochte’s sport results are faultless, and his medals all in check; as a 12-time Olympic medalist, he is ranked world second in swimming, behind Michael Phelps.

But when the global media published a security camera video showing someone’s bare behind while urinating against a wall, sports came in second. Search of Lochte’s name online was now listing hundreds of articles and comments marked by keywords such as ‘lie’, ‘manipulation’, ‘vandalism’, ‘false report’, ‘drunk’, and alike. It all started to wear off only after news aggregators showed a title reading that major sponsors have ended endorsement contracts with Lochte.

There’s a price to ill fame. In fitness and sports industries that count on a myth of good physical condition as a reflection of human excellence, such a fame could cost tens of millions of dollars.

While we could still argue whether clothes make the man or not, there’s obviously a solid ground to the notion that we infer conclusions and make our decisions based on the appearance of a person, all that we could know about someone, and any associations formed along the way.

Our presence, within intimate circles and in front of global audience alike, is directly influenced by subjective opinions, estimates, feelings and habits of people evaluating us. That is how a reputation is built – a sum of attitudes and opinions a community holds of a reputation holder, enabling the social environment to estimate their expected behavior for better or worse.

As a shared cultural conception of value and a form of individual social capital, reputation extends over digital and non-digital networks in an increasingly freelance-based labour market.

It was noted that the rising influence of online reviews and peer-to-peer information creates an environment enabling “people to predict, with great accuracy, what it would be like to own and use a product before they buy it”, as much as what it would be like to hire someone or collaborate on a project before the decision is made. In that case, the risk of an embellished CV and exaggerated accomplishments is significantly reduced by personal accounts and ratings other people gave from their own previous experience with a possible employee.

Reputation score thus plays a regulatory role, punishing the bad and rewarding the good deeds, turning traits like honour, respect, and alike into the social capital, an investment of personal resources with the expected outcome. This is why the concept of Online Reputation Management (ORM), and the firms such as Fix Your Search Results at www.FixYourSearchResults.com that specialize in ORM, have become so ubiquitous and important.

The Internet changed the ecosystem of information used in establishing social relations forever. Reputation ‘pools’ turned into overflooding oceans; each like, a click on a wrong link even, generate data that within relevant clusters, intertwined with other information, bring about global changes in evaluation every day. As mentioned at Entrepreneur, communities are no longer limited by time and geography; they form on various principles among people that may never meet in person. Reliable information on quality of goods sold just a block away can be obtained from a person on the other side of the world.

Rapid advances of the communication technologies are, among else, driven by a commercial interest for expanding the number of users for the purpose of collecting and processing large amounts of data. “T he types, quantity and value of personal data being collected are vast, from our profiles to our bank accounts, from our medical records to our employment data, from our Web searches and sites visited to our likes and dislikes and purchase histories. Data from our tweets, texts, emails, phone calls, photos and videos, as well as the coordinates of our real-world locations are all being collected and analyzed. The list continues to grow.”

In the age of data economy, reputation is what makes the context of information, what explains them, interconnects them and quantifies their current value.