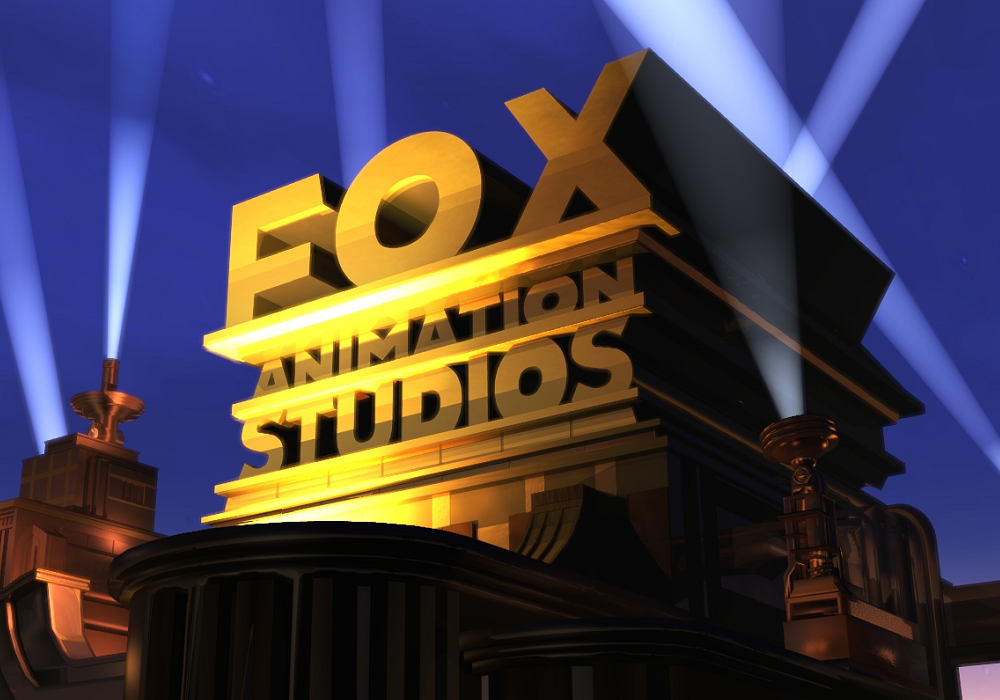 In a recent post on Cartoon Brew, Amid Amidi makes the case that YouTube’s attempt to create branded, niche “channels” has been ineffective compared to the individual videos that have been racking up the large viewing numbers on the site. I will demonstrate why the concept of the brand of an animation studio matters and why that will likely continue for some time to come.

The original post dealt with the fact that the recent video of a toddler being grabbed by an eagle was technically animated and therefore one of the most viewed animated videos of the year. Amid’s point was that this single video did so without any significant backing behind it at all:

The success of this animation serves as a reminder that corporations remain clueless about what audiences want to watch online. YouTube spent $100 million dollars last year in its backward-looking attempt to create niche “channels” a la cable television. This single piece of animation, produced by students as a class exercise, outperformed the viewership of 76 of those YouTube channels. I don’t claim to have any answers as to what people want to watch online, but it’s pretty clear that the entertainment industry’s cynical top-down approach of mass-producing content for narrow demographics has become irrelevant.

Now that’s a fair assessment of the situation, but it does over-simplify things. This video garnered so many views for its content; an eagle snatching a child. That’s something that a lot of consumers (and not just brainless ones) want to see. It’s the kind of video that in times gone past would have made the evening news across the country, but thanks to modern technology, we can see it instantly on the internet.

Branded channels are an easy way for companies to give consumers an easily recognizable symbol of quality and style. So even though it may appear backward looking, it actually does serve a purpose.

Videos like this one and Psy’s Gangam Style are flashes in the pan. Yes, they rack up the views, but any record company executive will tell you that a moderately successful artist will bring in more money than a one hit wonder any day and their brand helps play a large role in that.

Over at screenrant.com they say that branding is a term that means nothing in the context of entertainment, creativity and filmmaking. It’s a modern concept invented by business world hacks who cannot comprehend the abstractions of creative enterprise.

Now I don’t disagree with that for a second because he’s absolutely right. Branding and creativity are mutually exclusive things. Creativity doesn’t depend on branding and anyone who’s familiar with Wal-Mart will know that branding certainly does not depend on creativity.

Such circumstances do not, however, mean that both can be entirely successful without the other. Branding may not be necessary for a quick success in the marketplace but I can guarantee that it will become necessary for repeated success.

If we look back at the history of animation, it quickly becomes apparent that while branding didn’t play much of a part in the early years, by the early 30s, it became rather prominent. Early cartoons were produced by a vast array of individuals and small studios. Gradually, however, a few came to national success with one in particular casting a shadow over everyone.

That was, of course, Disney, whose cartoons were the standard against which everyone else was measured. In the beginning though, Disney was just a studio name like any other. Its purpose was simple; to inform the audience who made the film.

With the success of Mickey Mouse though, the Disney name came to mean much more than just who made the cartoon; it began to indicate the kind of entertainment and quality that audiences should expect in the film about to be screened. By the time Snow White rolled around, Disney was well established as more than a name; it was now a brand.

The LA Times at latimes.com notes that a cautionary tale can be had from all this though; note there is one studio’s name missing above. That would be Fleischer Brothers. That studio was second only to Disney in success in the 20s and 30s but, their brand was nowhere near as powerful as Disney’s. This was despite similar levels of success and the fact that each film had the ‘Max Fleischer presents’ line on every title card. When Paramount took over (whether through wanting to make a clean break with an unpleasant past or not), they eliminated the Fleischer name. The Fleischer brand quickly disappeared into the history books. It’s possible that with a stronger brand, Paramount may not have so readily cast it on the scrapheap.

Today, branding in animation continues to define what kind of entertainment each studio produces. Josh L. Dickey recently wrote an article on the very topic for Variety where he takes a look at the cross-pollination of the Disney and Pixar brands in their 2012 films, Wreck-It-Ralph and Brave respectively:

Returning to the context of Amid’s original post, YouTube channels don’t so much serve to create niche content so much as it gives creators (or more accurately, investors) the surety that the content they are funding will be received by a certain audience. Business constantly revolves around risk: measuring it, detecting it and managing it. Yes, you could fund the best animated film ever made, but because we are humans (and therefore idiots), a good brand association will not only greatly increase the chances that a film will succeed commercially, it will also help ensure it happens again.

In that frame of mind, if the creators of the eagle video launched another one tomorrow, would they achieve the same levels of success as their original one? What if they somehow branded the first video? Now how would they fare? In casual discussion, the first case would be “those guys who made the eagle video” while the latter would be “so-and-so”. They would, in effect, become a brand.

All that YouTube channels do is codify for viewers what kind of entertainment they can expect and in that respect, they are simply the latest in a long line of branded animated content.

Creative and artistic animation can still be commercially successful, but repeated creations inevitably lead to the creation of a brand, intended or not and since any commercial enterprise wants to succeed on a continual basis, that’s why the brand matters of an animation studio matters.