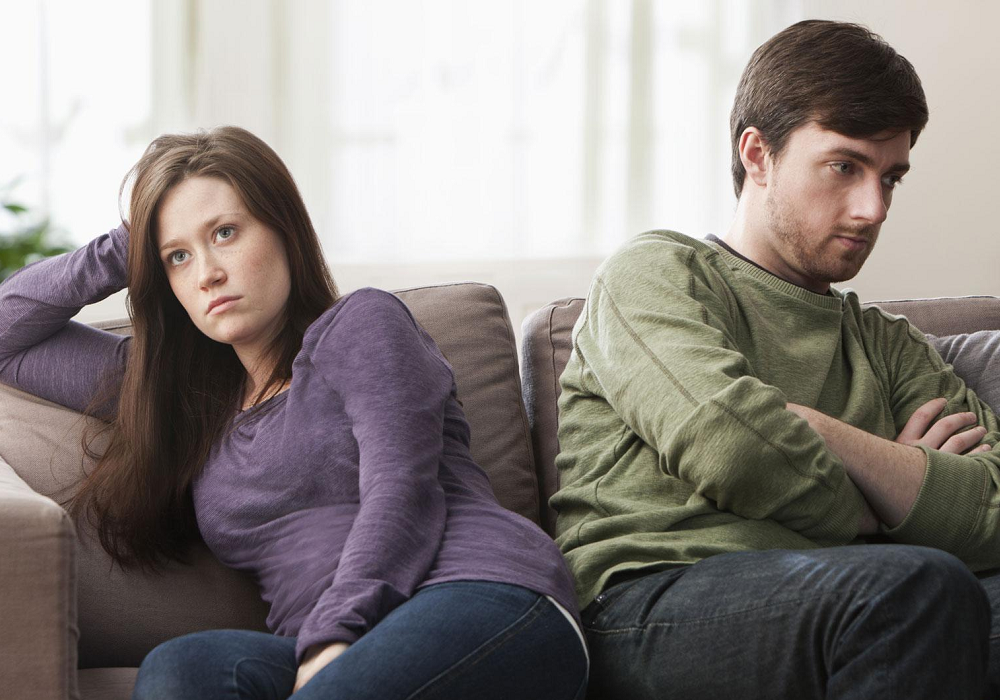 Do men and women speak different languages? That is the rhetorical question posed by Deborah Cameron, who is Rupert Murdoch Professor of Language and Communication at Oxford. A thriving industry has grown up over the past few years of self-help books – such as Deborah Tannen’s You Just Don’t Understand: Men and Women in Conversation and John Gray’s Men are from Mars, Women are from Venus – based on the assertion that there are fundamental differences in the way men and women use language to communicate. It’s on these, and similar works and their underlying attitudes that Cameron turns her sceptical attention. Why does she do this? More of that in a moment.

Cameron sets-to with a gusto to dispose of several myths about supposed linguistic differences between the sexes. Women talk more than men? No they don’t; women have been found to use more minimal responses in conversation than men. Women’s talk is co-operative whilst men’s is competitive? Not true: among the Malagasy people of Madagascar, confrontational speaking is frowned upon. A more diplomatic form – kabary – is favoured, and men are considered to employ it more skilfully than women. And girls are more than capable of being confrontational, as is amply demonstrated by an American example of soccer-playing girls arguing to prevent a group of boys taking over their pitch.

Men and women systematically misunderstand one another? Wrong again! Conflicts over misunderstandings usually reflect what expectations men and women want from – or have about – each other. Cameron gives the example of British reality TV programme Ladette to Lady, where working-class girls were coached to sound and act like upper-class women’ to show that there is no generic way women speak.

Ah, but what about the view linguistic differences were hard-wired into the sexes to fit them for their roles as hunters (men) and childcare/gatherers (women)? Cameron reminds us that ‘the only evidence for the prehistoric sex difference is the modern sex difference that it is supposed to explain’. Cosmopolitan has an interesting take on this — they say that she makes the point that educated people of both sexes in Western society have more similarities than differences, whilst the much commented-upon feminisation of society has also been accompanied by masculinisation too: middle-class women’s attitudes have become more masculine with their concerns about individual achievement and freedom.

But why, in the face of such evidence, are the Mars/Venus myths so popular? According to Cameron, it’s educated people who adhere to them most, and this is because it’s among them that the greatest amount of change in socio-sexual roles has taken place over recent years, thus giving rise to unwanted uncertainties and the desire for some social stability. Such people want a verbal equivalent of the way children’s clothes are colour coded blue for boys and pink for girls.

But Cameron’s view raises two points. Surely it is among educated people that one would expect to find, if not more acceptance of change, at least an ability to cope with it competently without taking refuge in commonplace myths. Also – and Cameron doesn’t mention this – an arguably significant part of the groundwork which enabled the myth of Mars and Venus to flourish was carried out by another group of people some 25 years ago: the women peace campaigners who sprang-up as Anglo-American nuclear re-armament was stopped in the early 1980s. They picketed military bases such as Greenham common – where the nuclear weapons where deployed – and happily asserted that women were by nature peace loving whilst men were naturally aggressive. 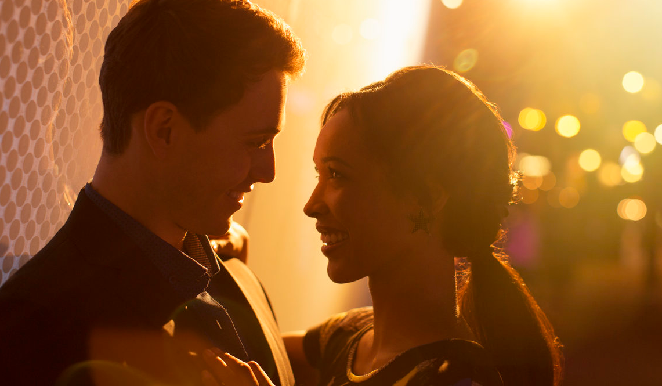 This rehash of Mussolini’s assertion that war was natural for the male child as childbirth was for the female was – presumably because it was dressed in dungarees rather than black shirts – allowed to pass without comment at the time, even though it flatly contradicted the equal opportunities feminism of the previous decade which attempted to minimise the difference between the sexes. At gq.com they point out that it may have been a genuine statement of belief, but its use was a recurring ploy – like Stalin’s re-opening of the churches in Russia as a moral-boosting exercise during the Second World War – it possibly recognised, and touched on, an almost primeval desire for sexual difference. The recent success of The Dangerous Book for Boys should be heeded here.

Early on, Cameron states the purpose of her book: ‘to separate facts from myths, evidence from anecdote, and the reasonable conclusion from speculative and sweeping generalisations’. The results of such generalisations can indeed be harmful – she cites the example of men not being hired for call-centre work because it is assumed that they will not be as good as women when it comes to communication (she shows that male call-centre workers are just as good as their female coworkers). Attitudes based on the supposed innate skills – or lack of them – have been harmful for women in the past and do not bode well for men in the future where manual work has largely disappeared.

But reading the book raises the suspicion that it has a deeper purpose than scholarly untangling of poor or simplistic scholarship. As Cameron notes ‘feminists [thought] sexism, based on biological determinism, had disappeared from the mainstream for good, and are alarmed by its sudden return to fashion’. She also says that people ‘don’t usually come to the subject of sex difference as “blank slates”.

They come with an agenda: they are looking to biology to justify certain views about society – how it is and how it should be’. Cameron, one suspects from the general tenor of this book, aligns herself with those worried feminists. There’s nothing wrong with in that, bu, if that’s the case it might, arguably have been better to have declared her concerns at the outset so that they could be borne in mind when evaluating what she had to say. It would certainly explain why she sometimes appears briskly (over-)enthusiastic about dismissing any perceived sexual differences.

As Cameron rightly says ‘we need to reject trite formulas and sweeping claims about male and female language-use’. And she continues, ‘We must look beyond the myth of Mars and Venus’. Which leaves us to ponder how this might be done. At the risk of exacerbating the sort of tiredness Cameron deplores, we have to face the fact that many people want, or need, some role model for their sex – and simultaneously, such people recognise that not everyone is comfortable with prescribed role-models, ‘natural’ or ‘social’, and must be given the opportunity to express their own potential even if it doesn’t accord with society’s norms. Roles that are comfortable for some are a straight-jacket for others.

Perhaps, rather than worrying about linguistic myths and their implications, we need to get beyond the nature–nurture see-saw and concentrate on the difficult but necessary business of developing good character in human beings – of both sexes.

2 Replies to “Do Women and Men Really Speak Different Languages?”