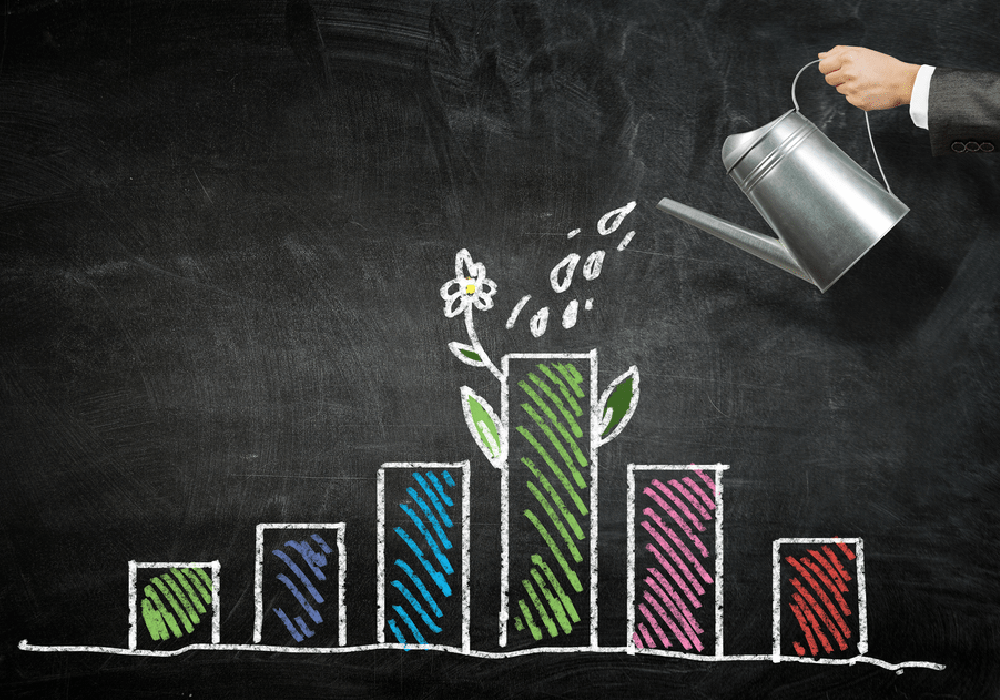 When you put your money in the bank, it does not sit in a vault – it is invested in companies, many of which may be counter to your moral or ethical beliefs. Socially Responsible Investing (SRI) can overcome this problem and has the potential for green investors to influence society in beneficial ways, helping to improve the prospect for a humane, just and peaceful social order. There are four main categories of SRI, which can be utilized by lower, upper and middle class investors for competitive rates of return on their savings.

Avoidance Screening entails ensuring you do not invest money in corporations whose practices are counter to your moral or ethical values. For example, investors might avoid tobacco companies (responsible for 400,000+ deaths each year in the U.S alone), land mine producers (land mines maim or kill approximately 26,000 civilians every year, including 8,000 to 10,000 children), weapons of mass destruction manufacturers, or companies that are implicated in using slave labor. If you already own mutual funds or stocks in companies that do not agree with your ethical values – you may want to consider divesting.

Affirmative Screening identifies investments based on positive practices. For example, those interested in environmental stewardship might invest in the Eco-deposits program of Shorebank Pacific, which lends money to small businesses and homeowners to strengthen environmental conservation-based practices. They could also invest in mutual funds that target environmentally benign firms like Green Century or Portofolio 21 This is a mutual fund that invests specifically in corporations that design “ecologically superior products,” use renewable energy, and consistently improve their production efforts so that they reduce environmental impact.

There is a movement in the U.S. to encourage people to move their money out of bigger banks and into smaller, community-oriented financial institutions that generally avoided the reckless investments and schemes that helped cause the financial crisis. This work is centered at Move Your Money.

A particularly exciting example returning high “social dividends” is microcredit. Microcredit banking offers business training, peer support, and small loans (even only a few dollars) to the world’s poorest people. Overwhelming evidence from the Grameen Bank and many others show microcredit creates personal and economic success for the poor and their communities. It gives people the little initial assistance necessary for them to pull themselves out of poverty. One way you can get involved in microcredit immediately is to invest in Kiva.org.

Kiva is the world’s first person-to-person micro-lending website, empowering individuals to lend directly to unique entrepreneurs in the developing world.You will not earn a return on Kiva financially but you can do a lot of good with your money. Energy in Common (EIC) provides microloans through a methodology similar to Kiva, however EIC specifically focuses on funding renewable energy technologies.

A newer microloan website called Microplace is an Ebay affiliate. It allows you to make direct loans to individuals or groups to help with development while earning a modest return on your money. Wokai.org operates in a model similar to Kiva with a special focus in rural China, one of the countries Kiva does not operate. Zidisha.org and MyC4 are other options to lend to African entrepreneurs while earning a bid on interest rate. See this thestreet.com article for more.

This is another example of peer to peer lending: Zopa is the world’s first social finance company with a way for people to lend and borrow directly with each other online as part of our continuing mission to give people around the world the power to help themselves financially at the same time that they help others.

A recent twist to shareholder activism is to use the market to both profit from and punish “bad” companies using Karma Banque. Wealthy British scion Zak Goldsmith and investment activist Max Keiser want to take down Coca-Cola Co., and they have added some new spice to the age-old tactic of boycotting: They have opened a hedge fund designed to profit from any decline in the soft drink conglomerate’s stock price. Karma Banque (KbQ) is at the center of a new activist movement which combines the civil disobedience of Gandhi with the financial savvy of George Soros to help change the economic landscape.

KbQ endorses boycotts of companies to drive their stock price down. At the same time they short sell the companies stock. Short sellingW is an investment strategy that allows you to make money when a stock goes down in price. You can of course do this yourself for any company and KbQ’s information is free and open to the public.

The popularity of SRI is increasing steadily. The aggregate SRI assets under management in the U.S. have grown steadily in recent years. According to the Social Investment Forum, at the end of 2007, $2.7 trillion in assets use one or more of the three strategies that commonly define SRI: social screening, shareholder advocacy and community investing. That $2.7 trillion is about 11% of all U.S.assets under professional management — nearly one out of every nine dollars. Essentially SRI is becoming mainstream.